27 THINGS YOU MIGHT NOT HAVE KNOWN ABOUT TIME SPIRAL BLOCK

As we're revisiting Time Spiral block with Time Spiral Remastered, I thought it might be fun to revisit the block's design here in my column. What follows is a lot of interesting behind-the-scenes facts that you may or may not know. 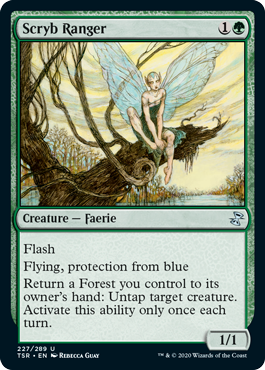 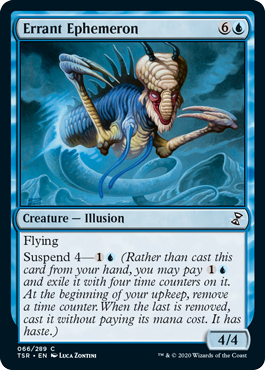 Nostalgic Veteran
2W
Creature — Soldier
2/3
Vigilant
Nostalgic – 2/3 (As long as this card is in your deck, you may have up to four copies of any 2/3 creature legal in Vintage.)

Nostalgic Wizard
2U
Creature — Human Wizard
1/2
T: Draw a card and discard a card.
Nostalgic – Wizard (As long as this card is in your deck, you may have up to four copies of any Wizard legal in Vintage.)

Nostalgic Zombie
3B
Creature — Zombie
3/1
1B: Regenerate CARDNAME.
Nostalgic – Zombie (As long as this card is in your deck, you may have up to four copies of any Zombie legal in Vintage.)

Nostalgic Bolt
1R
Instant
CARDNAME deals 2 damage to target creature or player.
Nostalgic – 1R (As long as this card is in your deck, you may have up to four copies of any card of the mana cost 1R legal in Vintage.)

Nostalgic Beast
4GG
Creature — Beast
5/5
Nostalgic – Beast (As long as this card is in your deck, you may have up to four copies of any Beast legal in Vintage.)

Nostalgic Artifact
6
Artifact
6,T: Target player draws two cards.
Nostalgic – 6 (As long as this card is in your deck, you may have up to four copies of any card of the mana cost 6 legal in Vintage.)

One of the big pieces of feedback I got was how hard this would be for deck checking at tournaments, so I then tried a slightly different approach of the mechanic that I called gatekeeping, where it let you produce a copy of any card from that subset rather than let you have them in your deck.

Time Recruit
XW
Instant
Put a token into play as a copy of any 2/3 creature.

Time Master
XU
Creature — Wizard Shapeshifter
1/1
As CARDNAME comes into play, you may choose a wizard with a converted mana cost equal to X. CARDNAME becomes a copy of that creature.

Time Zombie
B
Creature — Zombie
1/1
When CARDNAME is put into the graveyard from play, you may pay X. If you do, put a creature token into play that is a copy of any Zombie.

Time Blast
2R
Instant
CARDNAME becomes a copy of any instant with a mana cost of 1R.

Time Wrangler
XGG
Creature — Elf Wrangler
1/1
When CARDNAME comes into play, put a token creature into play that is a copy of any green multicolored creature.

Time Artifact
7
Artifact
As CARDNAME comes into play, you may choose an artifact with a mana cost of 6. CARDNAME becomes a copy of that artifact. 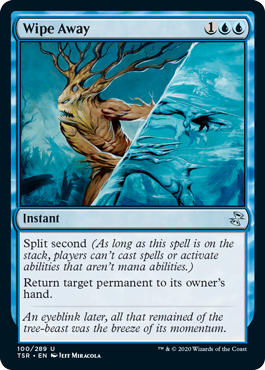 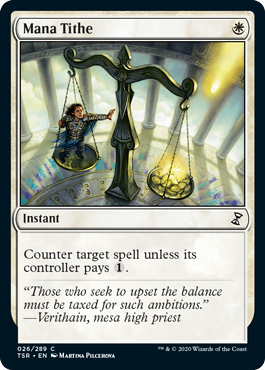 "How do you think Planar Chaos will be remembered years from now? How would you like it to be remembered?" – Joyd

I think Planar Chaos will definitely be one of those sets that gets remembered long after it's rotated out of Standard. Mostly because it has such a strong flavor as the "alternate reality/color messing" set. As one of the set's designers, I hope it's remembered fondly. Time Spiral block was definitely an example of design sticking its neck out and trying something very different. I hope this is seen in history as a brave thing and not a dumb one.

Venser #1
3UUB
Planeswalker — Venser
Loyalty – 18
#1 – Tap up to two target creatures. Those creatures do not untap next turn. Venser loses 4 loyalty.
#2 – Draw a card, and Venser loses a loyalty for each tapped creature controlled by an opponent.

Venser #4
3UUB
Planeswalker — Venser
Loyalty – 10
#1 – Look at target player's hand. Venser loses one loyalty.
#2 – Name a card. Target player reveals his or her hand and removes from the game all copies of the chosen card. Venser loses three loyalty.
#3 – Venser pays X loyalty to play any card removed from the game by Venser without paying its mana cost, where X is the converted mana cost of the removed card.

I hope you enjoyed my peek behind the scenes of the making of Time Spiral block. As always, I'm eager to hear your feedback, whether it be about today's articles, any of the stories I told, Time Spiral block, or Time Spiral Remastered. You can email me or contact me through any of my social media accounts (Twitter, Tumblr, Instagram, and TikTok).

Join me next week for some card-by-card design stories from cards reprinted in Time Spiral Remastered.

Until then, may you have as much fun playing Time Spiral block as we had making it.

Aaron Forsythe and I share memories about working on the design of Time Spiral.

This is another of my trivia podcasts where I give clues and you try to guess the card before I reveal it. This podcast's topic—the shortest names in Magic.